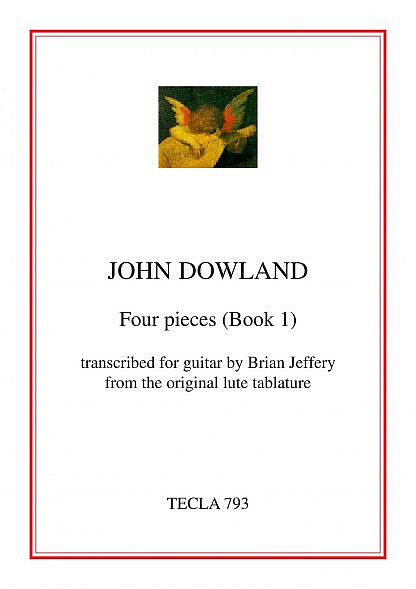 Before you order this printed item, be sure to read Shipping Dates!!

Brian Jeffery’s book España de la guerra describes for the first time the political songs in Spanish that were sung in Spain against King Joseph Bonaparte during the war known in the UK as the Peninsular War or in Spain as the Guerra de la Independencia. It is completely unexplored territory because these songs have never been written about in full before. This book tells their story.

“I couldn’t put it down” (a musicologist in the USA)

“Your wonderful book” (a professor of musicology in Spain)

The book will interest you if you are interested in Spanish music history, or the Peninsular War or the so-called Guerra de la Independencia, or Fernando Sor, or just the workings of propaganda.

There is a video of Brian Jeffery speaking about the book at tecla.com. The book has 417 pages and includes a catalogue of about 160 songs.

These songs have never been described before, because most of their surviving musical scores are now outside Spain, in London, Lisbon, and elsewhere. You will not find these songs in Wikipedia. I find this exciting.

This book has a catalogue of about 160 of these songs.

This book takes a view of the politics of the time which is wholly different from the view normally current today, for example in Wikipedia. It bases itself solely on documents of the time, not on later victors’ rewriting of history.

The principal composer of these songs of the war was Fernando Sor, who has six known songs of this kind to his credit, all of them discussed in this book.

I think that you will find the book interesting and with new information if you are interested in the Peninsular War, or the Guerra de la Independencia, or Fernando Sor, or the nature of propaganda, or indeed the whole political and propagandistic state of Spain at that time.

You can consider buying also the ebook version to serve as index to enable you to find readily any of the songs.