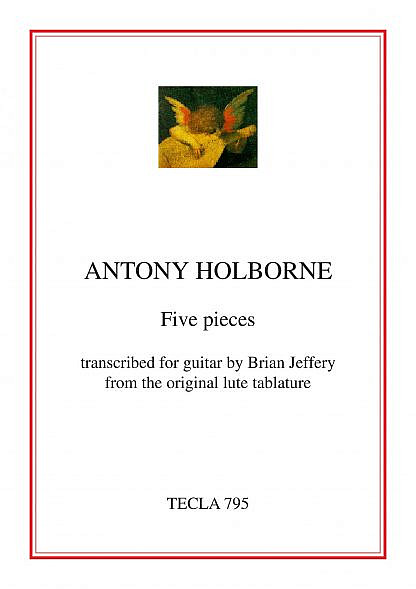 Chanson verse, that is to say the literary texts which were sung in the French chanson of the late fifteenth and early sixteenth centuries, presents us with a mine of delightful poetry and will be of interest to anyone studying French literature of that period, not just poetry but also theatre, for the French farces of that period contain very many songs/chansons. Starting in about 1512 a number of small-size pamphlets were printed in Paris with titles such as S’ensuivent plusieurs belles chansons nouvelles and containing song-texts, and these two volumes of Chanson verse of the early Renaissance are the standard modern edition of them. Edited by Brian Jeffery.

There are two volumes:

Anyone interested in the two manuscripts of “popular” songs BNF ms fr 12744 (published in 1875 by Gaston Paris as Chansons du XVe siècle) and in the MS de Bayeux BNF ms fr 9346, will find these two volumes of interest because their texts are evidently related.

Also, anyone interested in French farce of the fifteenth or early sixteenth century will find these books of song-texts useful, because those farces contain many chansons, as Howard Mayer Brown demonstrated in his book Music in the French secular theatre, 1400-1550 (Harvard UP, 1963) and in its accompanying anthology Theatrical chansons of the fifteenth and early sixteenth centuries (Harvard UP, 1963).

Here is the Preface which I wrote for Chanson Verse volume 1:

“This edition presents a collection of verse both highly entertaining in itself and of much importance for literary and musical history in the early sixteenth century. It is not an anthology, but a complete edition of the earliest known printed collections of chanson verse. The reader may search in vain in most histories of literature and music so far published for even the merest mention of this kind of poetry; yet quite apart from its merit in its own right, the lyric in Renaissance France would have been quite different without it, and it was set to music by the greatest composers of that rich age of European civilization. Here, for the first time in a modern edition, are some of the fullest known texts of this neglected poetry. It is my hope that they may provide a fuller picture of French verse in the early sixteenth century, and also that musicians may use them for actual performances of chansons.”

Here are reviews of the two volumes:

On Chanson Verse of the early Renaissance, volume 1:

“Brian Jeffery has done both musicians and students of poetry a great service in publishing an edition of all of the chanson verse contained in the twelve earliest of these anthologies . . . On the purely literary side, Jeffery draws our attention to an unjustly neglected genre of verse . . . Their freshness, like that of folk songs, is especially charming by comparison with the stilted artifices of the rhétoriqueurs”. (Howard Mayer Brown in Renaissance Quarterly volume 26 issue 2 [1973]).

On Chanson Verse of the early Renaissance, volume 2:

Anyone interested in these two books may also be interested in my book Bele Buche e bele parleure, a guide to the pronunciation of medieval and Renaissance French, which is available on this site and has an accompanying soundtrack of spoken and sung examples.