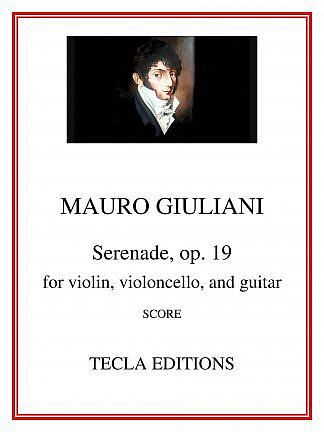 This is a digital download. This is a new re-engraved edition. Score and parts are provided.

Here are some notes on it, by Jens Bang-Rasmussen.

Melody is the foundation of Degen’s music. The cello sings beautifully all the way though the piece. Degen truly treats the cello as an elegy.

The piece is in Danish national romantic style. Degen’s use of contrast between major and minor is a mean of expression throughout most of his own compositions. The melodic material is inspired from Danish folk songs. The harmonisation in Degen’s arrangement has a touch of late romantic music, especially in the way he uses the subdominant minor towards the end of the piece. There seem to be small inconsequences in Degen’s writing especially in the guitar part. After spending many hours with Degen’s music, this appears to be a very sophisticated way of orchestrating cello and guitar.