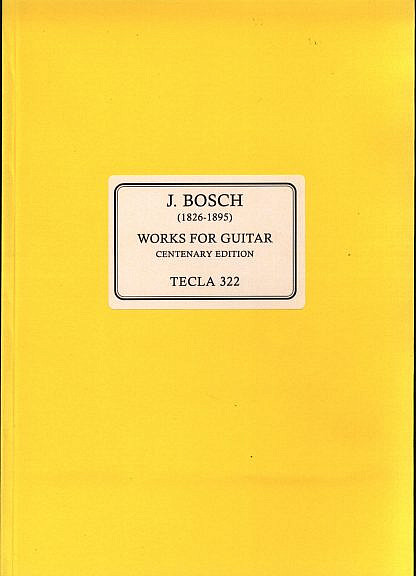 This page is for Napoleon Coste Composer as a digital download (pdf, ebook). Or you can receive it as a printed item to be shipped to you worldwide. The printed item is very nice, but digital is cheaper and much kinder to the planet!

In printed form it is temporarily out of stock.

Napoleon Coste Composer is a charming little book in paperback format and 48 pages long.  It outlines Coste’s life and work and has many colour photographs, especially of the area of Amondans in the Doubs in France.  From the point of view of the historian it is interesting because it includes details of Coste’s career which I have not seen elsewhere, for example reviews of concerts in the “Courrier de Valenciennes” of the early 19th century.

This small book was first published in 2005 to accompany the celebrations which were held in Amondans, the village in France where Coste was born, to commemorate the 200th anniversary of his birth there in 1805.  The author, Noël Roncet, is the curé of Amondans.

THIS PAGE IS FOR THE ENGLISH VERSION. Pour la version en français, cliquez ici. For the French version, click here.